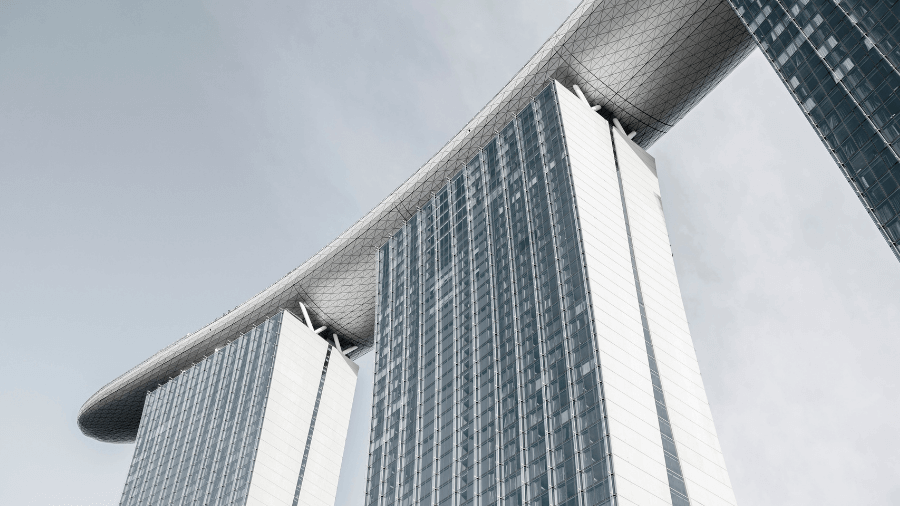 additiv, a leading SaaS provider to the wealth management industry, today announces that it has appointed Kevin Hardy, a former Managing Director at BlackRock and Northern Trust, to head up its Asian operations based out of Singapore.

Kevin Hardy brings over 25 years of experience in the asset and wealth management industry to his position at additiv. Kevin worked for many years as an investment and fund manager at Legal & General and then at State Street, before joining Northern Trust where he headed up Asia Pacific for Northern Trust General Investments. More recently, Kevin was Managing Director, Head of Singapore and Head of ETF and Index Investments in APAC for BlackRock. Kevin succeeds Dario Bernasconi, who was acting as interim head of Asia and who now returns to his role as Group Head of Operations and Partners.

Kevin Hardy’s appointment coincides with a period of rapid growth for additiv. Since the launch of its cloud-based DFS system of intelligence, an orchestration engine that sits between record-keeping systems and customer channels and powers the richest levels of customer engagement, additiv has enjoyed rapid growth and is expanding its team across the world.

The appointment underlines the importance of the Asian market to additiv. Asia is additiv’s second-largest market after Europe and it is investing strongly to take advantage of the growth in the region as well as capitalize on the success it has enjoyed with customers such as CBA in Indonesia. In particular, additiv sees the potential to use its orchestration engine to help clients to launch new digital business models as well as to tap into new distribution models, especially as these clients attempt to win a large share of the fast-growing mass affluent market in Asia.

“I’m delighted to be joining the additiv team at this key time where wealth and asset managers in the region have to be reviewing how they connect with their clients in a scalable, efficient and differentiated way. Only through embracing the use of cloud-based technologies and data will they be able to thrive in, and through, this current period of unease. The industry is fast evolving and I believe additiv have peeked into the future and developed a platform of unique propositions that can drive this digital shift.”

“This is a critical new hire for additiv. Additiv is growing rapidly across the world, but especially in Asia, where our product proposition matches the key market trends in terms of delivering richer customer engagement to broader demographics of customers and facilitating networked models for aggregating supply and demand. Kevin is a highly experienced leader who can steer our business to take advantage of these market drivers and capitalize on our strong customer reference base to realize the strong potential for additiv in the region. We are delighted to have him onboard.” 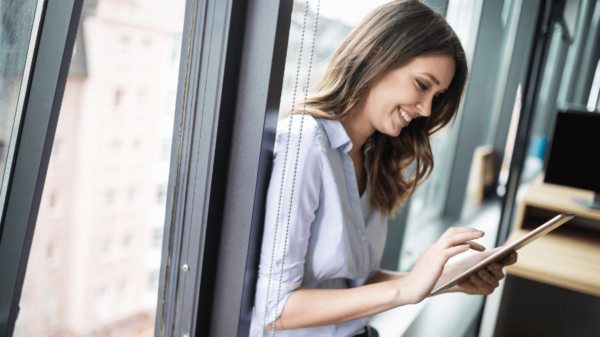 Two thirds of consumers will happily invest or save money through a company that isn’t a bank, new survey reveals 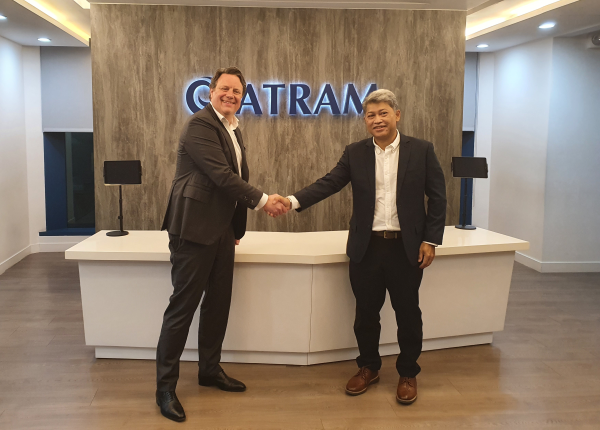 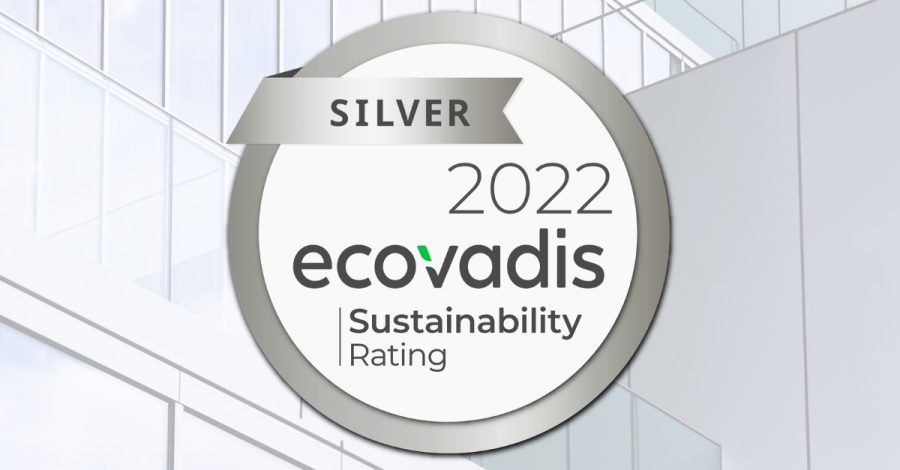